The spirit of solidarity at the Commonwealth People’s Forum 2018 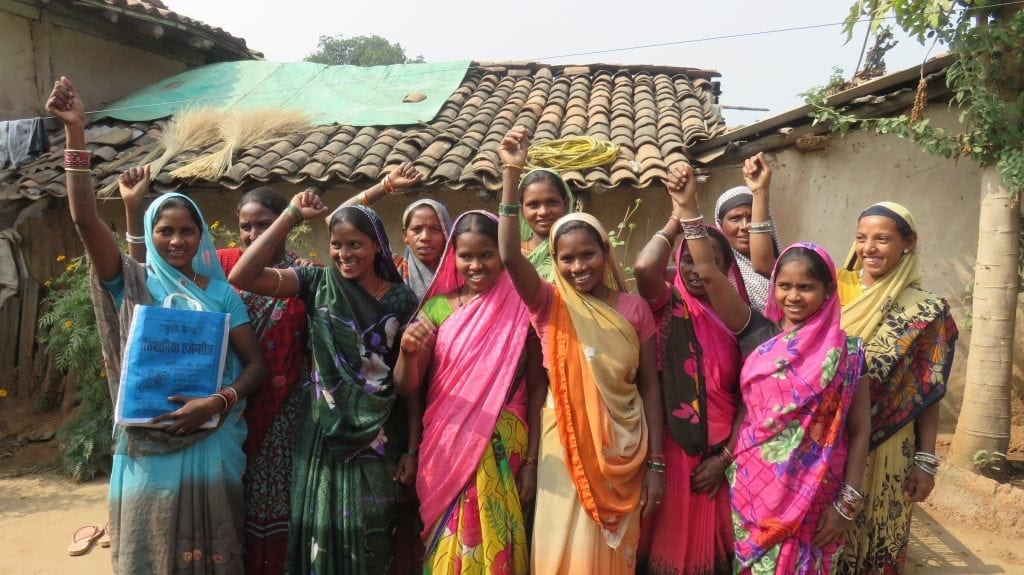 Ben Okri, renowned writer and poet, calls on citizens to ‘Wake up. Unveil your eyes, ask questions, use your power.’

Citizens are, he says, living units of democracy, ‘a living force for all the possibilities of this world. Of all the qualities, the one I most value in the citizen is not political savvy, or high education, but awareness.’

Mr Okri will kick off three days of the Commonwealth People’s Forum 2018 (CPF 2018) deliberations, debates, and dialogues in just this vein with his keynote address. Over 16, 17 and 18 April 2018, the importance of ‘awareness’ and the power of civic voice in the Commonwealth will be examined in panels on various current issues.

Preparing for the Commonwealth People Forum. Panel on women negotiating peace, indigenous rights and self-determination, institutional racism and the @cwwriters literary panels in the afternoon, all by people from across the world under one roof. Will be an intense experience … https://t.co/zhwaToZOtt

All debates at CPF 2018 will amplify less heard voices. Narratives of people in the margins from around the world will be spoken, shown, seen and heard. Action will be demanded to address marginalization, and delegates will remember that they do not walk alone in their struggles to create a better world.

Other speakers of note include:

CPF 2018’s main theme is: Inclusive Governance: Can the institutions of the Commonwealth renew themselves to be inclusive, just, and accountable? Each day will explore three subthemes: exclusion, justice and accountability.

We hope that delegates at CPF 2018 will feel the embrace of solidarity in full measure as we ask difficult questions of ourselves and as we engage in technical chatter and substantive discussions. We say to all our delegates what speaker Felogene Anumo says to young feminists: ‘The future belongs to us.’

These questions would have found direct and brave answers in the voice of Asma Jehangir, the stalwart lawyer-activist from Pakistan, had she been able to attend CPF 2018 as planned. Instead however, we will mourn her recent untimely death, and pay tribute to her indefatigable spirit which persisted in the face of arrest, death threats, court cases, and assaults. She said a few years ago: ‘There have been times I have been scared. There have been times that I have cried. But does that mean you give up …? No, never!’ Asma truly embodied Ben Okri’s idea that ‘We can redream this world and make the dream come real. Human beings are gods hidden from themselves.’

The spirit of solidarity at the Commonwealth People’s Forum 2018 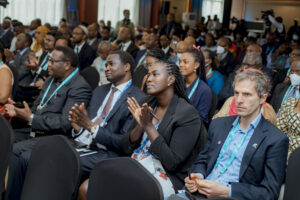 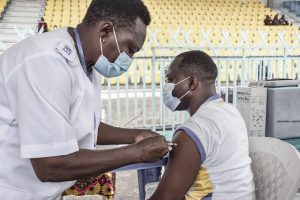 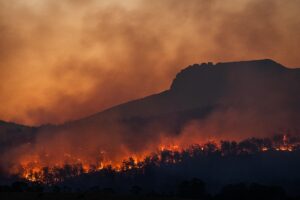