COVID-19: statement from the Director-General Read now
Skip to content

This status is conferred by Commonwealth Heads of Government and requires the highest standards of accountability. We meet these standards through the effective and efficient servicing of our Board and the committees that it has established.

Annual priorities are determined by a Board of Governors, comprising representatives of Commonwealth governments and High Commissioners based in London, civil society representatives, and the Commonwealth Secretary-General. The Chair of the Foundation is a distinguished private citizen of a Commonwealth country appointed by Heads of Government. The current Chair is Shree Baboo Chekitan Servansing. 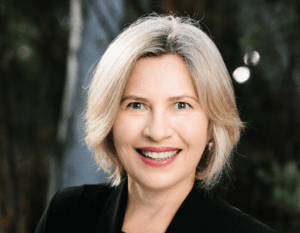 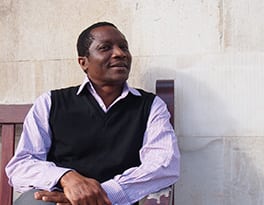 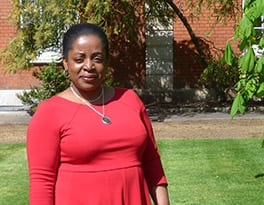 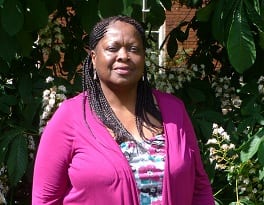 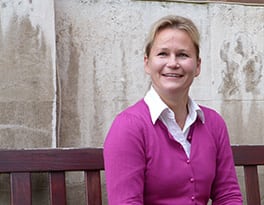 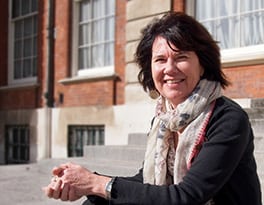 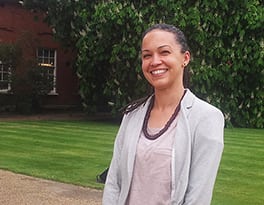 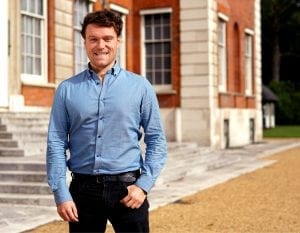 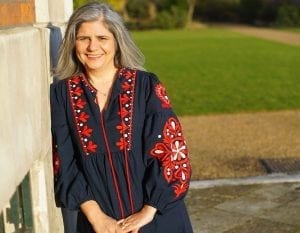 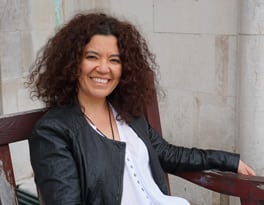 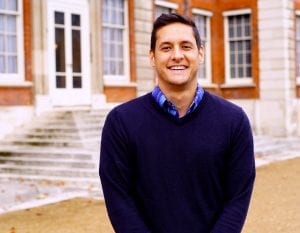 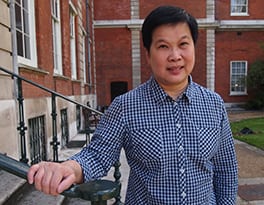 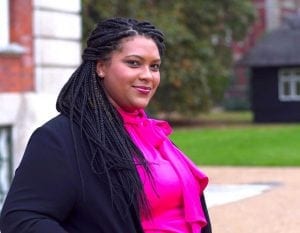