Ingrid Persaud from Trinidad and Tobago has been announced as the overall winner for the 2017 Commonwealth Short Story Prize.

The award was presented on the evening of 30 June in the Chamber of The Arts House by the writer Ms Catherine Lim in front of an invited audience of writers, diplomats, press and members of the arts and business communities. The winner was selected from the five regional winners:

Hosted by the Director-General of the Commonwealth Foundation, Vijay Krishnarayan, the evening included readings from the regional winners, poetry and photography from Marc Nair and a reading by Ms Lim, as well as performances by two groups, NUS Dance Synergy and NUS Electronic Music Lab, from the NUS Centre For the Arts.

The five regional winning stories can be read on Granta online through Commonwealth Writers’ partnership with Granta magazine. The 2017 Prize is supported by The Jan Michalski Foundation for Writing and Literature.

The 2017 Commonwealth Short Story Prize Awards were supported by The Arts House and the Holiday Inn Express Singapore Clarke Quay.

The 2018 Commonwealth Short Story Prize is now open for entries.

Awarded for the best piece of unpublished short fiction (2,000–5,000 words) in English. Regional winners receive £2,500 and the overall winner receives £5,000. Translated entries are also eligible, as are stories written in the original Bengali, Chinese, Kiswahili, Malay, Portuguese, Samoan and Tamil. The competition is free to enter. 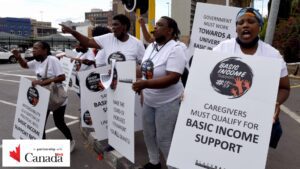 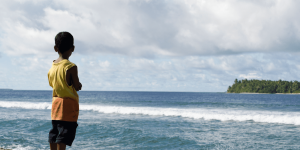